Allocation in general is defined in this ISO as: partitioning the input and/or output flows of a process to the product system under study.
In the Handbook on LCA, see webpage references, economic allocation is advised as baseline method for most allocation situations in a detailed LCA.
In practice, economic allocation plays a major role in service systems, since the characteristic of a service is that it is supported by many subsystems which are partly used by that service. The issue is than which part of the environmental burden of that subsystem (the so called ‘indirect’ eco-burden) is to be allocated to that service. In complex products, like houses, the ‘indirect’ eco-burden plays also an important role.

The basic methodology for (economic) allocation in LCAs is dealt with in ISO 14041:
” Where physical relationship (i.e. kg, m2, m3, etc.) cannot be established or used as the basis for allocation, the inputs should be allocated between the products and the functions in a way which reflects other relationships between them. For example, environmental input and

output data might be allocated between co-products in proportion to the economic value of the products “.

Economic allocation can be explained by an example: the indirect environmental impact of building an air plane, allocated to a single trip (Fig. 5.7a) . The main parameters are:
– the value of a ticket for the single trip, W, of which a part of that value, X, is related to the depreciation (or leasing costs) of the plane
– the value of a plane, Y
– the eco- costs of a plane, Z (calculated from LCA data).

The question is now which part of the indirect environmental impact of building a plane, Z, has to be allocated to the trip. Applying economic allocation:

Where EI is the indirect environmental impact allocated to the ticket, which can be written as:

The equation shows how the EVR model can be used for economic allocation in a complex LCA, starting with a ‘cost-breakdown structure’ (e.g. the services of an airport, see Fig. 5.7b) . Especially in cases when proportions of weight are not known directly, which is often the case for services, the EVR model is a powerful tool.

In the example, the equation is applied to an ‘indirect’ environmental impact. This type of equation can also be applied to situations of ‘direct’ impact (e.g. for allocation of the fuel to one passenger). In most of the situations of ‘direct’ impact, however, the physical relationship is known as well, in which cases the eco-costs might preferably be determined on that direct physical relationship, according to ISO 14041.
Although the authors of the ISO 14041 define economic allocation as a ‘last option’ (to be avoided, if possible) there is no need to avoid economic allocation in cases where the ratio between ‘value’ and ‘kilograms’ is fixed , since the ratio between eco-costs and value, the EVR, is fixed then as well.

So it is a prerequisite for economic allocation that a specific EVR has to be independent of the size (weight, volume, time, etc.) of the functional unit of the element in the LCA. Under this condition, the EVR can be used for direct impacts as well, instead of the eco-costs / weight ratio, which appears extremely practical in many cases.

Note: Since the EVR is a dimensionless number (€/€), price inflation has basically no influence on the calculation, and the EVR is basically the same in each currency (e.g. the British Pound) 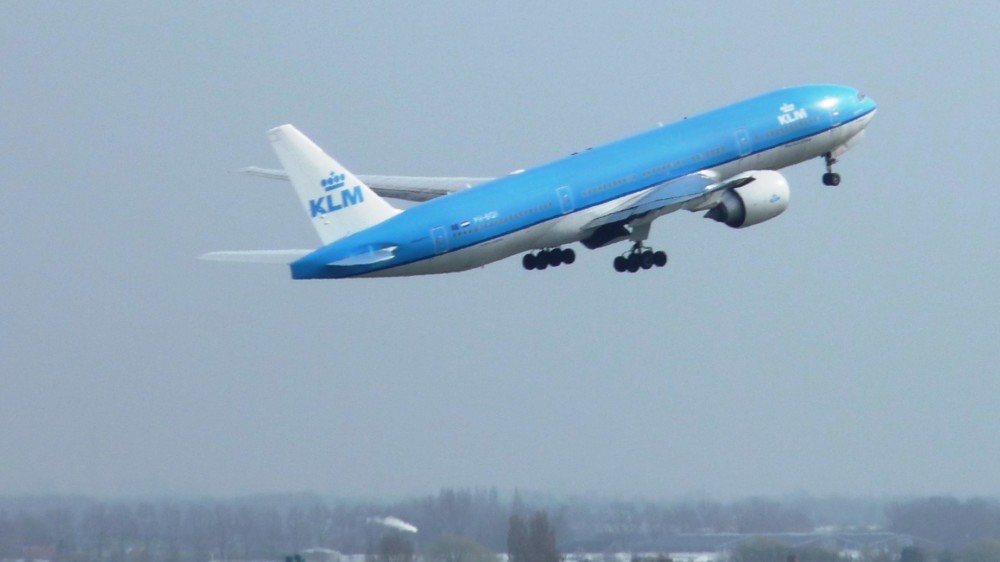 Figure 5.7a Example 1: Economic allocation is the only way to define which part of the ecoburden of building an airplane has to be carried by a passenger ticket or the transport fee of airfreight

Economic allocation is a very powerful method in the EVR model for allocation, not only for ‘indirect’ impacts, but also for ‘direct’ impacts (in cases where the kilograms are not yet known, e.g. in the early design stages).
However, it can only be applied when two specific criteria have been fulfilled:
– relatively stable prices in a transparent, free, and open market
– a linear relationship between market value (price) and mass, volume and/or time.

Fig. 5.7b. Example 2: The eco-burden of infrastructure, like an airport, must be allocated as well to the economic functions that are fulfilled

Economic allocation is required for LCA calculations of services where assets are used for different functions, and where services often can not be expressed in metric units. Economic allocation is also required in production systems with co-products and/or byproducts. In such systems the rather arbitrary choice of dividing the eco-burden over more than one product has to be made. Many LCAs for Agricultural production systems are characterized by this issue, like sheep farms that produce wool, meet and leather.
There is one type of byproducts, however, that should be excluded from economic allocation: waste that can be burned with heat recovery (e.g. wood waste from saw mills or bark). ISO 14044 Section 4.3.3.1 which requires so called “system expansion”: the heat or electricity of this waste should be used as a credit (negative eco-burden) when it is not land-filled.

Literature: see under webpage references 2.0 and 2.3